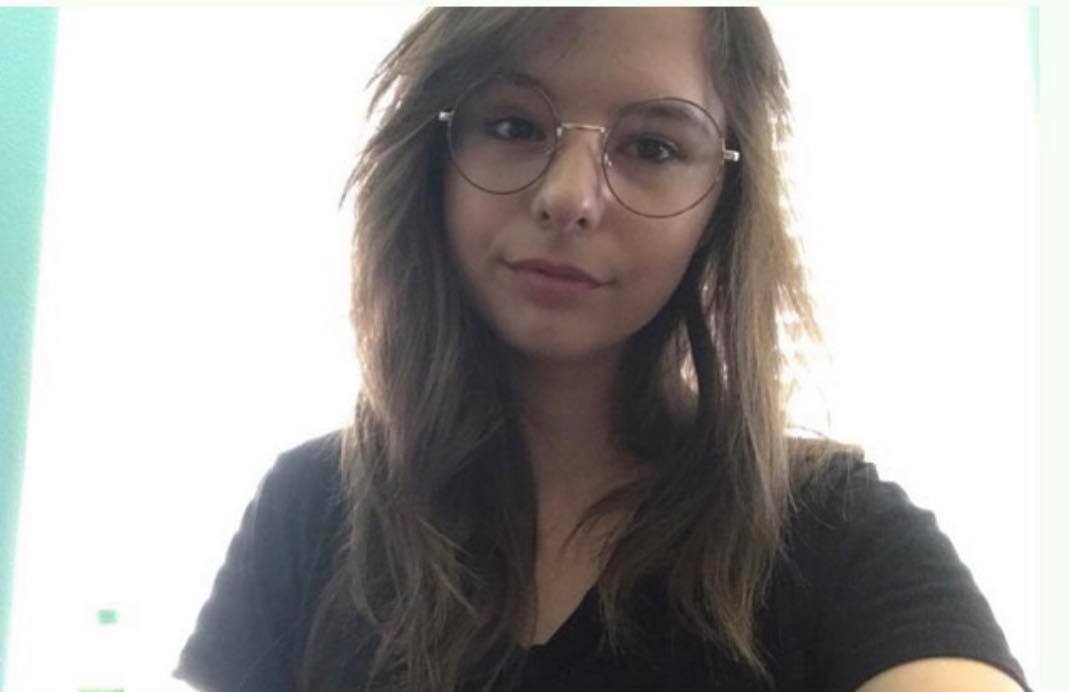 Chelsea Cook is a Twitch partner as well as a professional actress, known for her involvement in the YouTube series Teens React and in film roles, such as Ella in Reach and Sharon in Rage of Innocence. Beyond dramatic performances, she has always had a love for sketch comedy, contributing to Nickelodeon’s React to That, Comedy Central’s Key and Peele, and YouTube’s Inappropriate Parents. Chelsea also enjoys voice-over work in commercials and television, most notably playing Ella in Disney’s Lego Friends. When Chelsea is not working on set, she can be found watching movies and television (especially The Walking Dead), dancing competitively, and drinking copious amounts of coffee.

Find her on IMDB

Be kind, don't text and drive, and always stay rad!